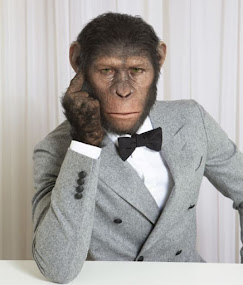 The days of yore taught us of a guy. A guy who put forward a plausible theory to explain the origin of man. A theory that was hammered into my head with strokes of wispy bluegum sticks. That you and I are descendants of  some neolithic ape.
I choose to believe in my community heritage that says my predecessors were created by Nyasae. Maybe your community says you descended from heaven on a long rope made of hides. In this case you are allowed to choose Darwin's theory as a safe haven.

Evolution nonetheless applies in other aspects of life. For example your relationship with your ex evolved from crushes to lovey-doveys before you were sent flying back to the grim friend zone.

Come to think of it. You meet someone for the first time and everything clicks. The vibe is flawless and the chemistry impeccable. If you are a typical Kenyan girl, he's the TDH type. He has a little goatee to prove his masculinity. The overbearing deep voice is an added feather to his cap. For men it's always the Western tincture blended with African feminine physique.

After a couple of days, or weeks for a stiffler, you find a reason to add an emoji to their name on your phone book. You are smitten. In your wildest imaginations you envisage bringing up your babies together. You've slaughtered the fact that you are barely twenty and fed it to your infatuated teenage self.

At first it was a simple love emoji. Days progress and cupid's arrow pierces your heart and it shatters into little shrapnel of love. You add a padlock to your captor's name to show you are locked. Then a pin to show you are hooked. Slowly the name fades away and it's place is taken by a motley of heart emojis, padlocks, syringes and pins. In some extreme cases there are chains. Chains!

Time is a bastard. It engulfs your relationship and exposes the discrepancies. Your Blaise, master of Merlin the magician has a girlfriend somewhere in the heart of Kimilili. Or 'mamaaa' has a senile old geezer who takes care of her needs. The chain you used to save their number is the same one they used to tether you to your feelings like a dog.

You revive the notion that you are barely twenty and commit it to long term memory. In quick succession you fold your love, shove it into a bag and toss it into the abyss. The conglomeration of emojis on your phone book then becomes +254... or if you have something to look back to you demote it to Omwamba, the surname. Earth is hard.

What do I want? All I want is to go back. To become the beastly ape that roamed the Egyptian forests naked, nibbling vegetation with no care on earth. A break from reality. Even so there are no more forests in Egypt and revolution isn't the reverse of evolution. I digress. 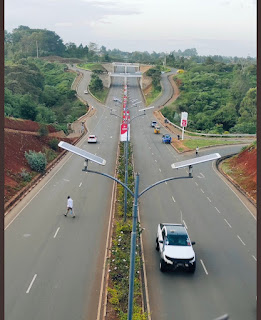 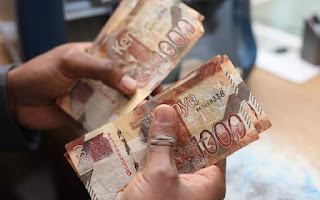